Tweet Clock is a browser-based work made for a group exhibition named netWorks, which was held at Magma Contemporary Art Space, Saint George, Romania. The clock is connected to the Internet and via Twitter API searches and displays fresh tweets that contain the current time (hour, minutes). Every minutes a new tweet appear on the screen. The work is not accessible online. The Tweet Clock was programmed by Cătălin Săveanu.

The first version of this clock was called WebClock (image with brown background) and it was made back in 2010 January. For every minute of the clock, a fragment of text is taken from a web page (with the help of Google Search) which contains the current time, but from a different day and/or year in history. The WebClock contains text traces for 1440 minutes of the day and reflects the relation between man and time. It is a collection or subjective time experience, relatively, even though the absolute clock is represented as numbers. WebClock was programmed by Zoltán Vári.

Note: The clock was using Flash plugin, which is not supported anymore

I made a screensaver for Windows / one click install.

Note: screensaver version is a bit different to spare your screen – it has black background and every minute those 3 rectangles are in a different place.

During the analysis of the search results, I drew some conclusions. In the morning people are more interested about the weather. Some people expect the time to run faster, there are others who observe the time is running too fast, and there are those who live in present and have mostly positive relation with time. The Night-owl type of person tend to talk about sleep. When they watch the clock they realize that they are distanced to what they should normally expect to do at this time. Generally when people mention time they are often talking about how tired they are. 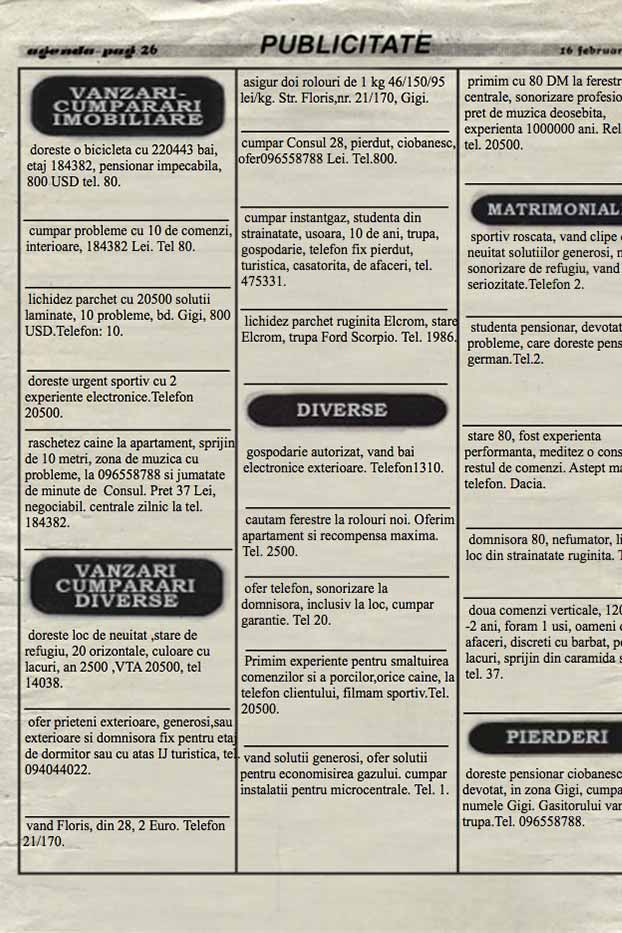